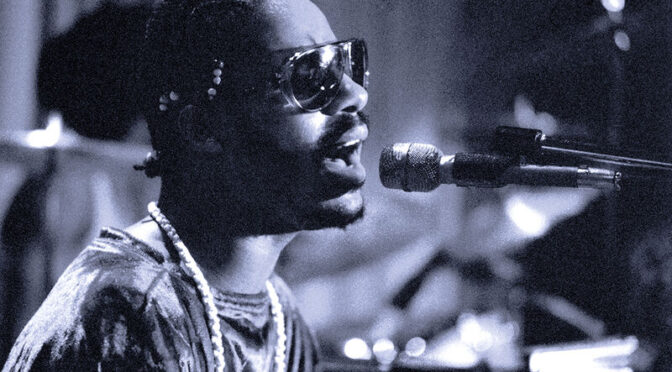 On March 3, 1972, Stevie Wonder released the album “Music of My Mind” which began an unexpected and unprecedented critical and commercial five-album run (“Music of My Mind”, “Innervisions”, “Talking Book”, “Fulfillingness First Finale”, and the double LP magnum opus, “Songs in the Key of Life”) that shaped the course of popular music and redefined the image of artistic genius for a generation of Black artists.

What can one say about Stevie? His classic album run was the soundtrack to my early childhood and a cornerstone of my musical education, so I greatly appreciated NPR’s segment with A. Martinez and Author Hanif Abdurraquib highlighting this special period in time.