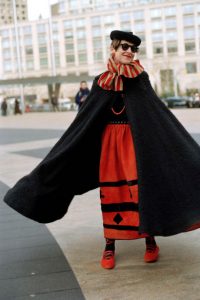 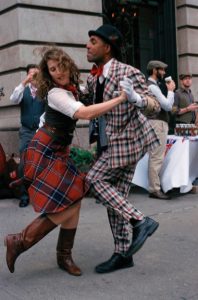 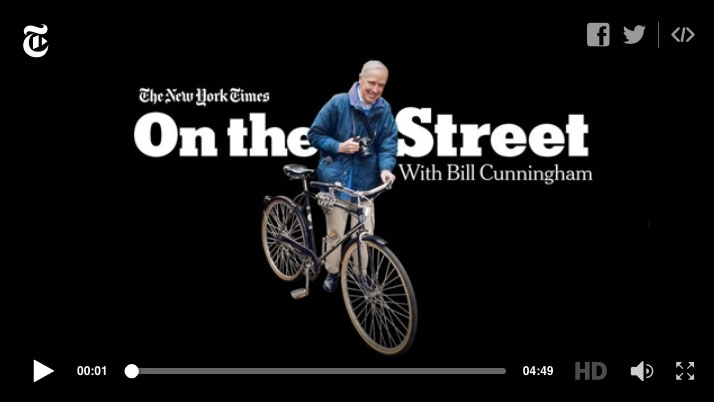 Even in the midst of all the sorrow, rage, confusion, and anger in Baltimore; there is great humanity and love displayed in the photos of Devin Allen.

The 26 year-old West Baltimore native has been an amateur photographer for only a few years; but that will change now that his moving black and white images of the protests have attracted the attention of mainstream and social media outlets.

“My city kind of has a bad rap, but I thought if we can come together peacefully, it [would] be epic for this city, and it was my goal to capture that.”– Devin Allen

Jimi Hendrix, Crosby, Stills, and Nash, Joni Mitchell, The Doors, and the Eagles, and Paul McCartney. Photographer Henry Diltz captured them all in the iconic imagery we all recognize today. 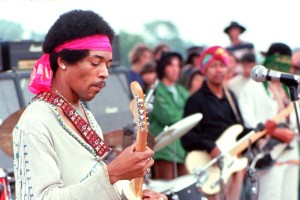